(1870-1958) He lived in Bolton Abbey and subsequently Nesfield near Ilkley. He holidayed in the Scottish highlands and these feature strongly in his works. However, it is in the Wharfedale area depicting all the seasons, but especially his snow and harvest scenes where many of his most sought after paintings are based. Known for his oil landscapes with clever use of colour and light, using as few brush strokes as possible, to make the biggest impact. 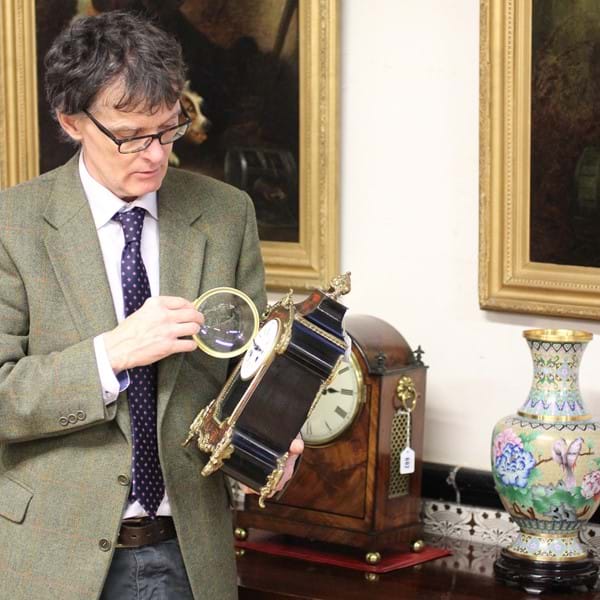