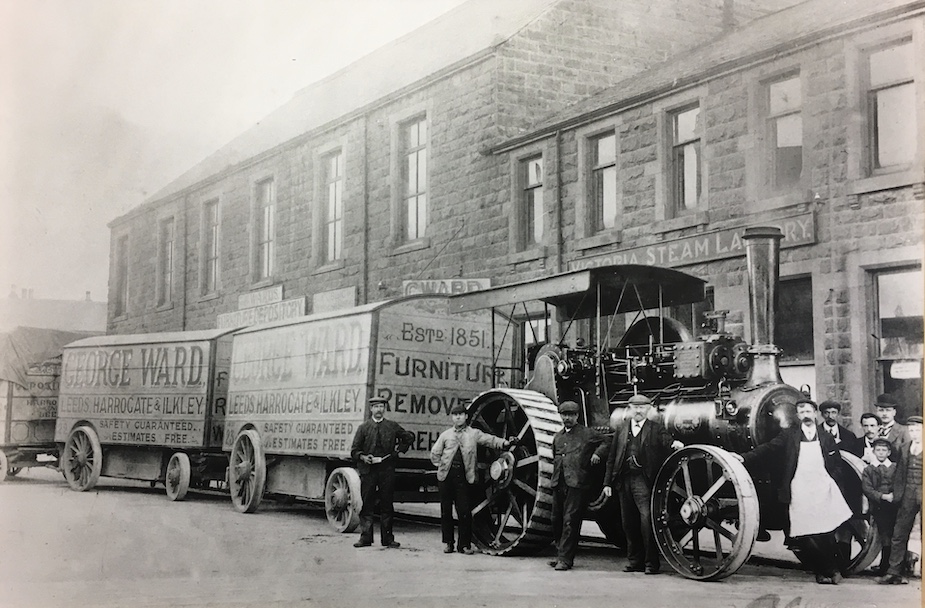 It was in 1906 that Thomas Hartley moved to Ilkley and purchased the old business of Robinson's Invalid Couches, and set up in business at Tower Buildings, Cowpasture Road, with departments for household furnishings, removals, undertaking and notably an auction saleroom. His youngest son, Douglas, took over this side of the business and in 1929 moved it to Victoria Hall, Little Lane. It was later, in 1936 that he started with Douglas Smallwood the new firm of Dacre, Son & Hartley, which grew to be the biggest independent firm of chartered surveyors in Yorkshire. 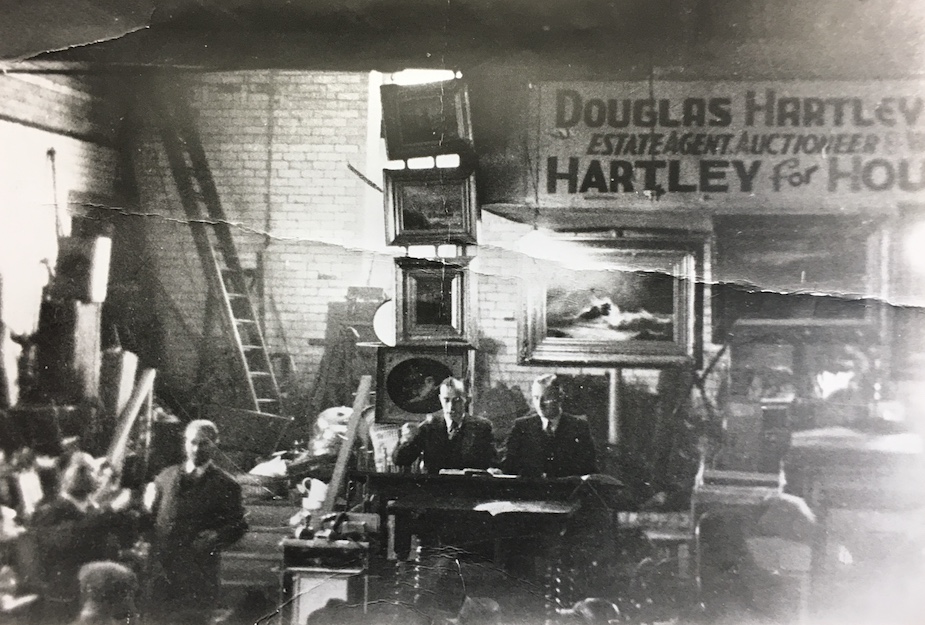 Meanwhile Andrew Hartley, the third generation of the family, had taken on the furniture and fine arts side (after a three year spell at Cambridge University) and ultimately was able to concentrate exclusively on the chattels department and to develop it to one of international status with a turnover of £3 million per year.

Since 1989, the saleroom has been run as a totally independent business under the banner of Andrew Hartley Fine Arts with the emphasis on personal service to both vendors and purchasers. Since 2006 the  Company has taken on the title of HARTLEYS AUCTIONS, becoming a Limited Company in 2017.

Victoria Hall has had a chequered history, being built in 1889 as a concert hall with a swimming pool downstairs. Auction sales started on the ground floor, later moving upstairs. Two major building programmes in 1988 and 2000 now provide two separate salerooms, reception area, a large secure store and cataloguing room, and a fully computerised sales service.