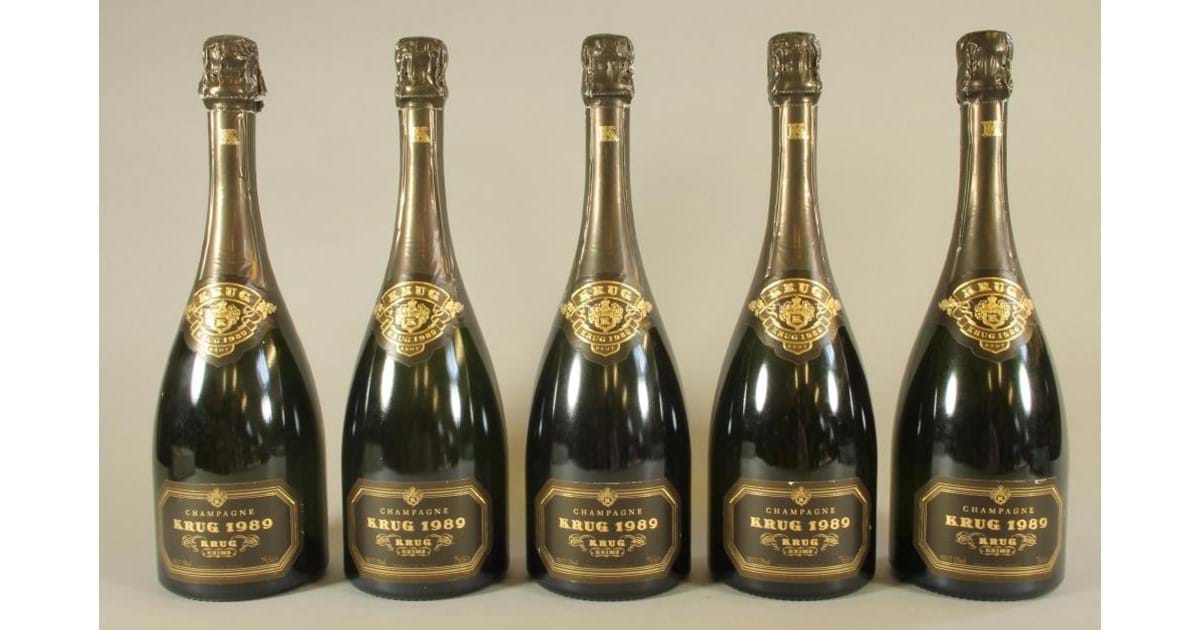 Hartleys’ annual Wine Sale, calculated to provide purchasers ready for the festive season, is always a good humoured event, and this year’s in Ilkley on November 20th was no exception, with some excellent prices particularly amongst the champagne.

The sale started with brandy and cigars, and this section included a bottle of 1914 Hine Liqueur Brandy selling at £230, and two boxes (one sealed) containing a total of 99 La Preferida Cuban cigars, a late entry to the sale, finding £360.

An extended whisky section which included a large quantity of dozens of blended spirits, also included some attractive single bottles.  A bottle of Aberfeldy 15 year old malt found £250, another of 1963 Bunnahabhain Single Islay malt £280 and a 1966 Murray McDavid Bunnahabhain £260.

One surprise amongst the European wine was a magnum of 1986 Vega Sicilia included with a 1940 bottle of Madeira and seven other bottles which produced much presale interest and a final price of £440.

The champagne section produced the two best prices in the sale, including a bottle of Dom Perignon Rose which sold for £1250.  The reason for this price transpired to be because the vintage of 1959 was the first year that Moet et Chandon had produced a Rose champagne and only a very few bottles were marketed that year.

A comforting pile of unopened wooden dozen cases of port sold readily, with the main names represented such as Cockburns, Warres and Dows, the years between 1977 and 1994 and prices ranging from £300 to £460.  The best single bottle price was £160 for a 1937 Niepoort Colheita.

The main French wines completed the sale such as five bottles of 2005 Montrachet £460, and a single (rather dark) bottle of 1969 Chateau D’Yquem £140.  The claret section was smaller than usual this year, but included six bottles of 1962 Chateau Cheval Blanc sold in two lots for a total of £680, ten bottles of 1971 Chateau Croizet-Bages £250 and the oldest lot in the sale, a bottle of 1814 Claret and another of 1885 Pommard together finding £250.