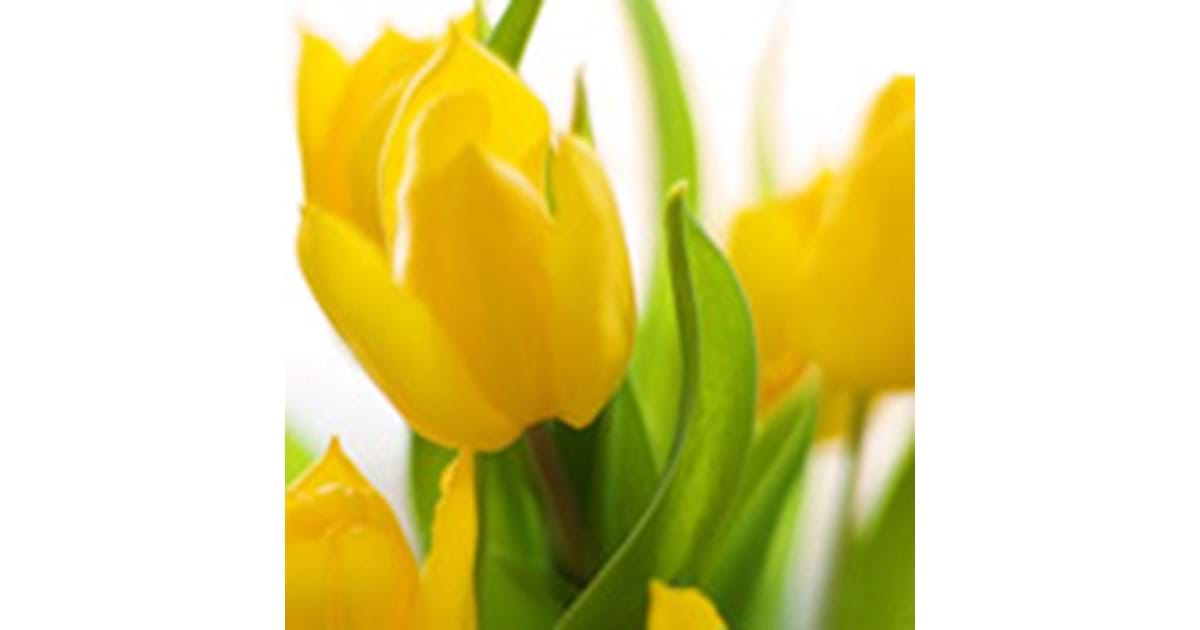 The Spring Collective Sale was held at Hartleys in Ilkley on April 23rd and comprised 920 lots. Opinion based on pre-sale activities was optimistic with higher than normal requests for information and well attended viewing. The actual result was tempered by a discriminating public eager to buy in certain areas, and happy to leave it alone where goods were over estimated or lacking in demand and saleability. The resulting total of just over £210,000 was good enough, with 22% by lot bought in, but certain commodities showed up their vulnerability in the current market. Jewellery was worst affected, too many trade items at too high reserves and too far away from Christmas. Pictures were better on average, and furniture went well probably because of reduced expectations brought about by two years of relatively short commons. Silver was positively quirky with much of the mainstream selling around £10 to £20 per ounce, comparing well enough with the current melt price of £7, but some items still slipped through at less than melt price.

The silver section was unusual for the large quantity of small novelty items, with for instance an Edwardian enamel vesta case selling at £720, a George III mother of pearl panelled snuff box at £680 and a Victorian stag’s hoof mounted inkwell at £620. However in the larger items, consistency was quite absent with a Victorian four piece tea set finding £580 or £9.50 per ounce, a George III lidded jug of 1773 £800 or £28 per ounce, and a 1785 sugar basket by Hester Bateman £660 or £82 per ounce.

The sale started with ceramics and by far the most interesting item here was a rare 8” Clarice Cliff Bizarre conical bowl with cruciform lid in Autumn design which went to five times upper estimate at £2,200. Also in this section were a Chinese export porcelain basket 15” wide selling for £1,000, a pair of Royal Worcester plates painted with castles by J Stinton at £750 and a Royal Worcester Arab Stallion by Doris Lindner at £950.

The watches and jewellery were purchased selectively to produce eleven 4 figure prices, the best being a solitaire diamond ring of 1.4 carats which sold after the sale at £2,500. A diamond tennis bracelet with 33 stones adding up to 4 carats reached £2,000 as did a heart cut diamond pendant of 0.7 carats in brilliant cut diamond surround.

Paintings were in the main a good stand by with many of the best prices occurring in this area. A run of three oils by Brian Shields (or Braaq) took first prize with an industrial landscape 13” x 9” reaching £7,000 and two others, similar but only 7” x 10” finding £2,800 and £2,400 respectively. Two Irish works brought out the telephone bidding with a watercolour of a thatched cottage with chickens by Frank McKelvey finding £1,550 and a crayon portrait of a girl by William Connor £980. Also in the watercolours was a Scottish Coastal Scene by David West which achieved £2,100 and in the oils, a portrait of a young woman by Charles Sillem Lidderdale £4,000, a View of a Mountain Stream by James Faed £1,200, and a ‘Peep of the Washburn Valley’ by William Mellor deserving its late price of £5,200.

Architectural and garden items were traditionally saved for Spring when a young man’s fancy should turn to the garden. Most of this section this year went predictably but one lot earned its keep, a pair of 30” 19th century Continental marble urns which sold for £3,800. This was fortunate as they had cost £400 to ‘dig’ up and move from a garden in North Leeds.

Standard clocks are not selling well at present and it was a singing bird automaton in this section which took the best price. It was unusually in a silver case, with original carrying case, probably by Griesbaum, and reached £2,400.

Furniture performed well with only 7% having to be bought in, and no buyer (dealer or otherwise) ended up with more than a fair share of the whole.

Four figure prices included a Victorian spelter figural lamp 84” high selling for £1,450, a very pretty French kingwood specimen cabinet £1,400 and a standard Georgian mahogany and brass bound cellarette £1,200. Davenports have had a poor press recently, but two sold well here, a walnut piano top version with rising top at £2,200 and another with built up fixed top £1,100. A Louis XV style Kingwood bureau plat trebled its lower estimate at £1,500, a Victorian walnut D-shaped credenza reached £1,100, and a walnut chest on chest of uncertain age £2,200.

A Victorian mahogany dining table extending with leaves to 12ft 10ins, sold for £1,850 and, the most modern higher priced furniture item, a 1930’s adzed oak chest of four long drawers by Robert ‘Mouseman’ Thompson nearly doubled its upper estimate at £3,200.