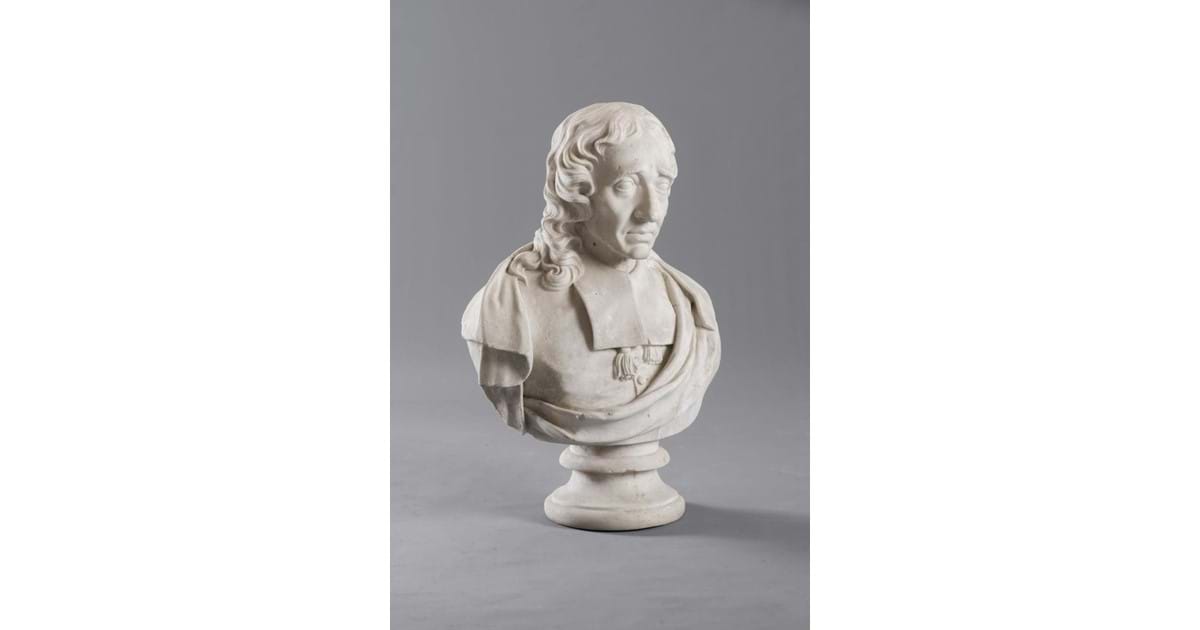 A major characteristic of Hartleys Ilkley Sale on June 13th was the residual contents of West Bretton Lodge, Wakefield.  Whilst it provided 126 lots or one fifth of this relatively small sale of 624 lots it accounted for over a third of the four figure prices achieved.  As would be expected in a residual clearance this was more or less entirely centred round pictures and furniture.

One of these lots with the second best price in the sale was a classic Edwardian satinwood inlaid Carlton House desk which doubled its upper estimate at £6000.  Also from Wakefield were a Victorian mahogany and inlaid serpentine chest of four long drawers selling for £1300, a 20th century Georgian style dining suite including sideboard, serving table and eight chairs £1200, an Adam style mahogany writing desk (c.1900) £1450, a Georgian style mahogany kneehole desk (late 19th century) £1300, a beautifully narrow inlaid mahogany two stage bookcase £1150, and a painted and parcel gilt pier glass selling for a nearly four times top estimate of £2200.

There were other furniture items of interest including one in the “I never thought I’d see the day” category.  This was a 1970’s radiogram, but not just any radiogram.  A very “retro” rosewood case housed the main value of the lot a Leak Varislope stereogram with Thorens turntable and the whole sold well at £700.  Other items included a three piece Arts and Crafts oak bedroom suite, each piece surmounted by a stepped “roof”, which found £2200, and an 18th century ash and elm stick back Windsor chair sold at £1200.

The clock section had three four figure prices all from Wakefield.  These comprised a French brass cased carriage clock in ornate case £1100, a mid 18th century ebonised bracket clock by Pike, London, at £2300, and finally a very slender mahogany grandmother clock by Hampton, London, selling for £1150.

Also at this end of the sale was featured a section of garden and architectural items, the norm for this time of year comprising a wide variety of troughs, pots, seats, gates, and the like while most prices in this 75 lot section were relatively modest, they included a pair of galvanised iron greenhouse stands £950, a very stylish Arts and Crafts style stone owl £1050, and best of all a Victorian backless sandstone bench with carved and inscribed ends selling for £3400.

Within the picture sections Wakefield boasted four notable prices, three of which were old gilt framed portraits.  A 17th century English School “Portrait of a Lady” reached £2500, a pair of Mr & Mrs Edward Lloyd by Charles Allen Duval, mid 19th century, found £1300, and a Circle of Godfrey Kneller portrait of the 1st Duke of Berwick, c.1700, sold for £1500.  Another item from this source was a typical offering of William Mellor “Landscape with Cattle Watering”, selling for £1550.  Three Mellors from other sources, all very much typical of his oeuvre sold for between £1250 and £1550.

Other pictures included an oil study of sheep and cattle in a Springtime orchard by William Sydney Cooper, £1600, “Snipe”, an oil by Fred Cuming £1250, and another oil “Bavarian Glass Vase”by Judith Cain £1800.  A small collection of twelve works by Leeds artist Philip Naviasky included a charming portrait of a young girl selling for £950.  The major fire power was reserved for the best price in the sale, an oil “Industrial Town in the Snow” by Harrogate painter Brian Shields “Braaq”, selling at £6600.

The morning sale was devoted to small items in their various categories, starting with the ceramics and glass.  This section came out running with Lot 3, a pair of stylish Royal Worcester vases dated 1957 selling for £1000, and Lot 4 a Royal Worcester vase and cover painted with swans by Charles Baldwyn £1950.  A Royal Worcester pot pourri painted with Highland Cattle by John Stinton found £1950, and a Lalique pale glass plaffonier or ceiling bowl in “Coquilles” pattern doubled its upper estimate at £1000.

Moving to the silver, a Chinese or Cantonese mug, dated 1861, chased and embossed with a busy river scene, sold well at 1900, and a set of twelve George III Scottish tablespoons c.1770 reached £1000.

The watch section was larger than usual with a wide variety of items, the two most notable being a gents Rolex 9ct gold wristwatch bought in 1974 which found £1050, and a lady’s Omega 18ct gold wristwatch, the dial and border set with small diamonds which went to a mid estimate £1250.

Jewellery was the usual picture of items selling well or not at all, with a higher buy-in rate overall.  The most decorative and eye catching lot was a pair of Russian silver gilt and blue enamelled cufflinks set with a Romanov crown set in diamonds which sold well at £3000.  Another pair of diamond set cufflinks reached £1500, a Signoretti quadruple link 18ct gold bracelet sold for £1300, and another formed with three strands topped it at £1650.

The section finished with a classical solitaire diamond ring of 2.02 carats on a plain platinum shank which went to a mid estimate of £3600.

Finally the works of art were split up to include stringed instruments and cameras and the latter produced the better prices.  They included a Leica R4 camera with lenses and accessories £900, two Leitz Wetzler Summilux-R lenses at £1400, and two other Leitz lenses with a Contax 137 camera selling for £1900.