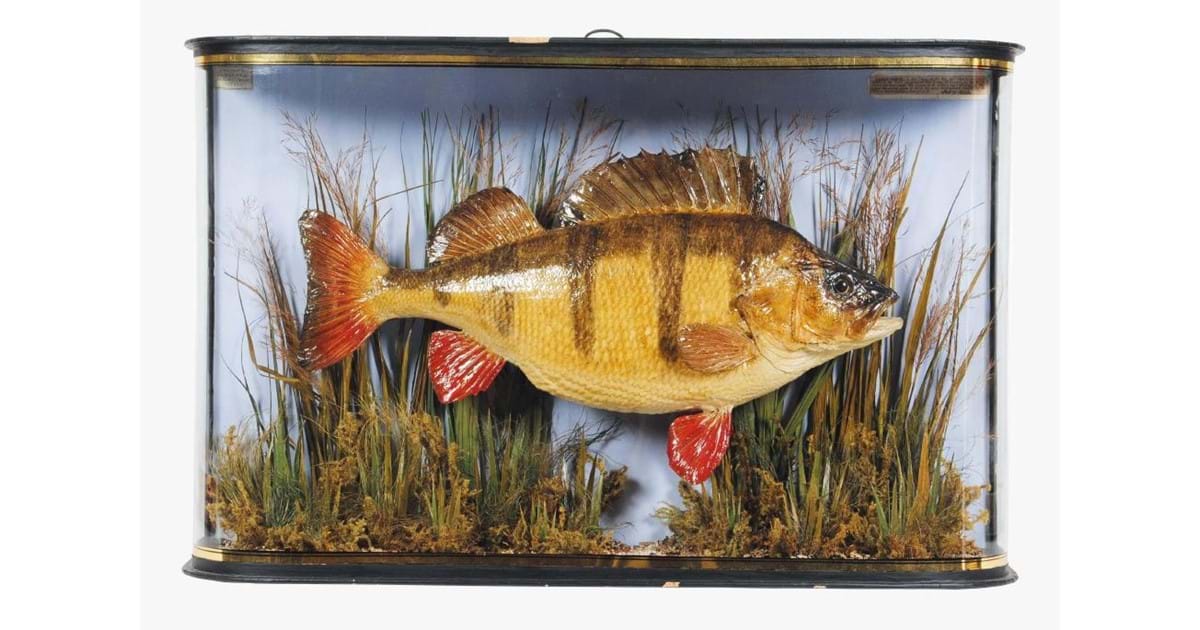 A very polarised set of results for Hartleys Spring Fine Sale in Ilkley on March 26th produced a total of £350,000, some excellent prices, a buy-in rate overall of 25% and a World Record auction price for a painting.

To deal with the last point first, a collective showing of five oil paintings by Brian Shields or “Braaq” as he signed himself, produced a total of £137,500, or over one third of the sale total.  All were typical of Shields main oeuvres, exterior semi-industrial scenes with many figures and often a quirky title to explain something hidden within the picture.

The best auction price until recently was achieved at Hartleys two years ago at £30,000, but was succeeded in Harrogate less than two weeks ago at £50,000.  At the current sale the best price was £56,000 for a superb view of a racecourse, possibly Doncaster, in full swing and entitled “Does that mean there’s no dinner now?”

Staying with paintings, particularly from Yorkshire, several oils by Herbert Royle included a fine view of Bolton Abbey with cattle watering, which sold at £3,750, one of his Scottish river scenes £1,500 and a small View of the Manor House, Nesfield where he lived £1,050.  An extensive 19th century View of Cornelian Bay, Scarborough by Alfred Clint went above estimate at £2,100, and a very contemporary View of Fleet Street in the Rain by James L. Isherwood also rose to £2,100.  A small pair of unassuming semi abstract drawings by Trevor Grimshaw purchased recently in a charity shop for £6 reached £1,150.

The sale started with a small but varied selection of ceramics and glass, the best price here being £3000 for a pair of rare electric blue Lalique glass vases moulded in high relief in the “Ronces” pattern.  The ceramics included a Vienna style mantel clock with a pair of associated vases which found £1050, a Staffordshire creamware “Admiral Howe” toby jug which went five times its top estimate at £850, and a Zsolnay Pecs 20th century earthenware ewer selling for £1050.

Only about half the jewellery found buyers, partly perhaps because of the time of year, but amongst the sold items were some very satisfactory prices.  For instance an 18ct gold articulated strap bracelet reached £1,500, a Bulgari 18ct gold stiff hinged bangle £2,400, a standard pair of diamond ear studs, each around 0.75cts, £1,400, a 1960’s three stone diamond ring of 2.4cts in total, £4,500, and a diamond set double line bracelet £2,900.

The clocks and furnishings sections included a small collection of stone garden troughs which normally wait until June, but the quantity currently held in-house demanded a partial disposal at an earlier date.  The best prices here were both for large water troughs, one 63” long finding £1000 and the other, less finely cut, and 73” long £850.

Clocks are behaving in a patchy way currently but two quite different examples deserved their price.  An eight day longcase by Thomas Radford, Leeds with moonphase and attractive case reached £1,150, and the same price (which doubled its estimate) was achieved for a more modest looking eight day longcase by Young, Dundee.

The main furniture section was unremarkable in the main, and the majority found a buyer, but there were included a French walnut part bedroom suite which reached £1,050, a pair of fine early 20th century mahogany and bergere caned sofas at £1600, and a set of twelve Georgian mahogany chairs including two elbows, in need of much care and attention still managing a final price of £3,200.  This was a bid from the live internet which is becoming more of a factor in determining buyers.  In a similar way a stylish Art Deco burr walnut dressing table and stool was the subject of an electronic battle which trebled its lower estimate to find £660.

The works of art included several items which achieved four figures, notably a Georgian fruitwood apple shaped tea caddy at £1,800, and another Georgian caddy, this time sarcophagus shaped and finished inside and out in ivory which realised £1,850.  A pair of Herez Persian rugs also performed well, selling at £1,400.

Finally, the specialist category always included in the Spring Sale, the militaria and sporting section is deserving of mention.  With just 104 lots in all the total of sales was virtually the same as the jewellery and watches in spite of including 20% less lots.  The secret of course was a very low buy-in rate in spite of the usual parsimony of the angler fraternity.

The strongest area was the swords which between them covered quite an area of collecting.  A 19th century Saxon heavy cavalry sword found £1,550, a late 18th century cavalry officer’s sword £1,350, and an English mid 17th century “mortuary” sword £1,150.

Amongst the wide variety of items on offer in this section were a 19th century full suit of armour at £950, an English Civil War breast plate complete with two musket ball holes £480, a pair of German U-boat binoculars £700, a collection of World War I photographs £440, a Beretta over-and-under 12 bore shotgun £640, and a German naval officer’s dirk c.1940 £560.

The section was rounded off with a selection of taxidermy and trophies including an impressive spread of Indian water buffalo horns at £440, a preserved perch in case by J Cooper, London dated 1873 £1000, and a preserved barbel in case “caught at Harewood 1921” which sold for £980.