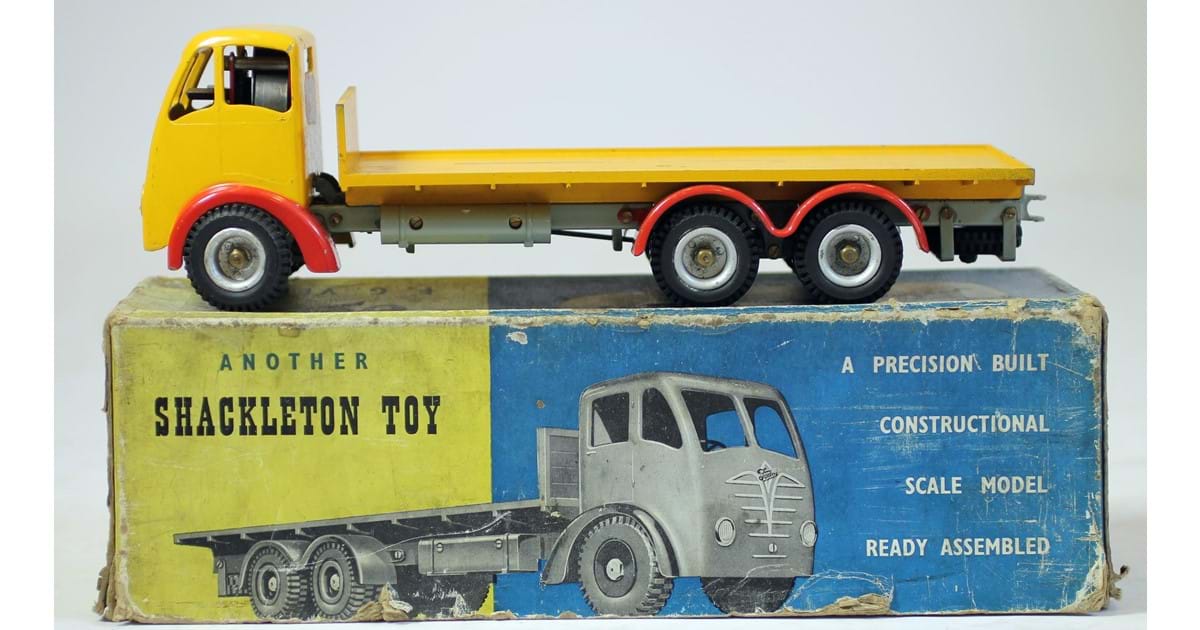 Over £71,000 was the total of Hartleys Ilkley Toys, Dolls & Collectors Sale on Saturday September 27th.  There were 613 lots on offer with 18% bought in, although this marked considerable differences across the commodities.  Similarly the figure of 155 lots (or 31% of sold lots) was bought live on the internet with some categories percentages climbing much higher.  Indeed the presence of the live net is particularly strong with this type of sale, but in deference to those buyers good enough to turn up in the room, it was a relief to keep up a bidding rate of 150 lots per hour.

The most difficult commodity, the dolls and teddies, started the sale, and of 191 lots only 66% found buyers such is the current market for them.  Perversely, this was where the best price in the sale occurred with the “sleeper” of the day.  It related to a lot of two dolls, one being catalogued very loosely, and the lot given a pre-sale estimate of £100-£150.  With the help of an enthusiastic regular from Germany, further investigations before the sale revealed it to be a rare Jumeau, marked on the head only with “10.X”, but under a welter of clothing the distinguishing label was revealed, and a final bid in the room purchased at £3,600.

Various smaller sections that followed included a Meccano Car Constructor Set No 2 which found £400, an advertising sign for Lucas Lamps printed on card, c.1910, reached £240, and an interesting Marklin tinplate field gun with all-terrain wheels 8 ½” long £270.  A composite autograph lot devoted to the Duke and Duchess of Windsor included two crested cards each with both of their signatures, and a wonderful photo of the Duke in a smoky night club looking utterly bored, took £180.

A special small section of 20 lots of Sutcliffe tinplate clockwork toy boats were, bar two from the same source and produced a composite total of £5,340.  The pre-war examples took the best prices including a 20” cream and red speed boat at £750, a Nelson battleship c.1922 with atmospheric engine £560, another with clockwork engine £520, and an Empress Cabin Cruiser, c.1935 £640.

The most successful part of the sale for selling rate was the die cast with only three lots out of 202 remaining unsold.  The composite lots of boxed vehicles in near mint condition produced most of the money.  For instance 19 Tekno (Dutch) heavy commercials sold for £850, and another lot of 21 found £700.

The best price for a single item was the £440 paid for a Shackletons large scale clockwork Foden six wheel platform lorry.

The final part of the sale involved model railways and other rail associated items, and here nearly half the sales were via the live internet.  O gauge was the strongest section with plenty of locomotives on offer, including a Hornby No 2 Special Bramham Moor 4-4-0 in L.N.E.R. green with a few other items £450, and a very smart L.N.W.R. Jumbo Class 2-4-0 Hardwicke 3-rail locomotive £300.

In the final section, a set of eleven booklets bound together as the English Railways Panoramic Guide, c.1875, by R.K. Philp, complete with fold out maps sold for £360, and a handsome working model of an Exley beam engine from Clover Greaves mill, Pudsey, and built by the mill engineer of forty years which rose to £40