A Wine Sale with Sparkle 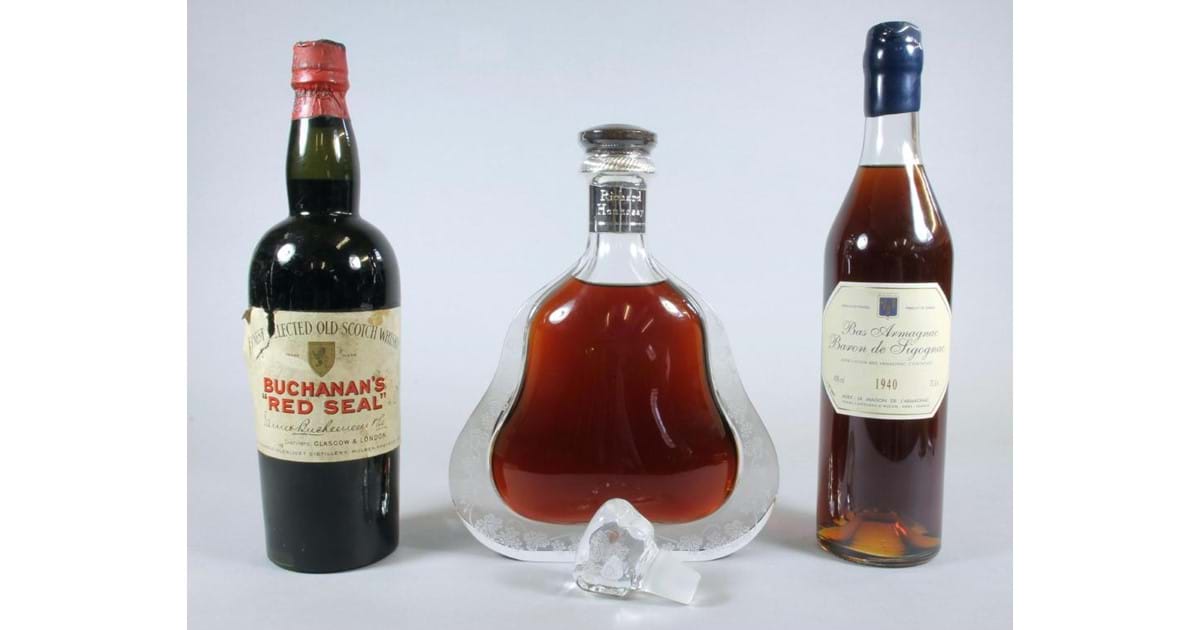 The annual wines and spirits sale at Hartleys in Ilkley on November 18th was a positive success both for good prices on the rare lots, but also on the overall amount sold.  £56,000 was the total for a sale of 424 lots with only 21 (or 4 ½ %) left unsold.

The highest price, and the biggest surprise was the £2300 paid online for a magnum of 1920 Krug Private Cuvee Champagne.  The overall appearance of the single bottle was very low key with worn foil, a faded and worn but legible label, housed in a somewhat grubby and worn wooden box.  But the level was good, only 10cm below the bottle top, and there was no evidence of leakage.

The champagne section was probably one of the strongest followed sections, with much pre-sale interest focussed in this area.  There were several bottles of Dom Perignon, a bottle of 1961 reaching £360.  Krug appeared to be the favourite as another bottle of Private Cuvee dated 1961 sold for £850.

The sale started with brandy and miscellanea, with the usual spiky prices for Cognac standing out above the large job lots of bottles now well out of fashion such as Dubonnet and Noilly Prat.  A numbered decanter of Richard Hennessy 1998 Cognac in a somewhat tired presentation case and outer box sold for £1150 and a bottle of 1940 Baron de Sigognac Bas Armagnac, bottled in 2000, found £340.

The whisky section was smaller than usual but included a bottle of Buchanan’s Red Seal Selected old Scotch, dated around 1920-30 which found £1050, the sort of price normally paid for rare malts.

The Bordeaux, Burgundy and Rhone took up the last 166 lots of the evening and the live internet bidding continued to dominate and the actual purchases on the net worked out at 44%.  It was the older rarer odd bottles mainly in the Bordeaux which stood out in this area.

A curious carton of ten bottles of 1899 Chateau Latour was offered in pairs.  The bottles were all very dirty, seals very fragile but mostly in place, levels all around bottom to mid shoulder and the wine all very pale in colour.  The best price for a pair was £360 and the ten found a total between them of £1450.