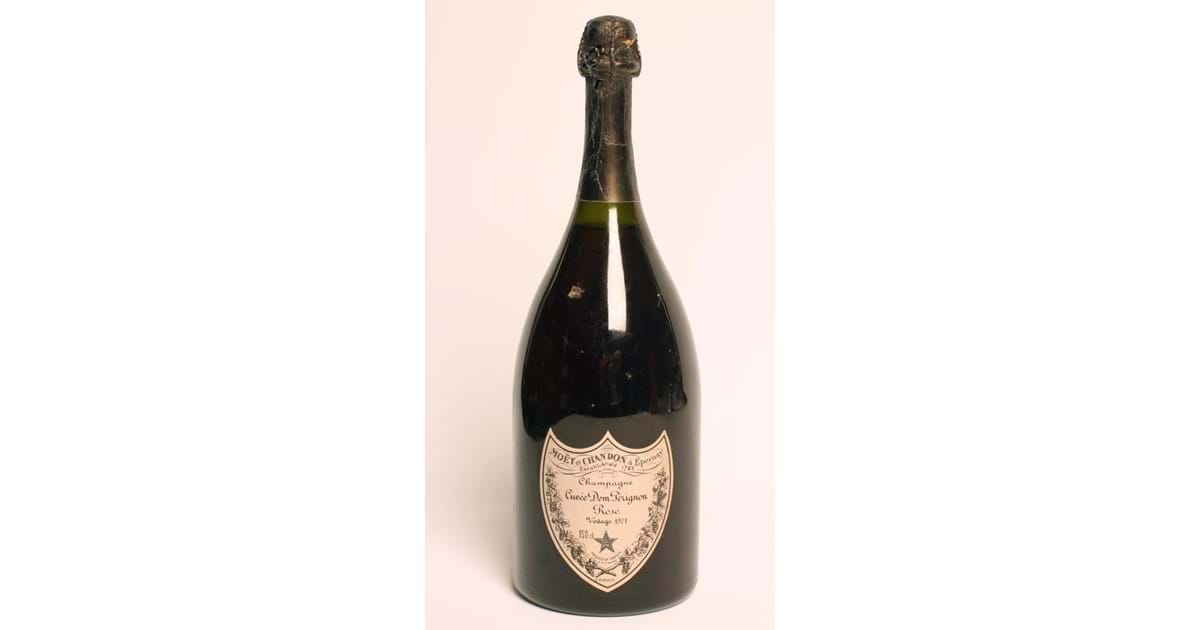 Some spectacular individual prices helped Hartleys annual Wine & Spirits Sale in Ilkley on the evening of November 16th to achieve a total of nearly £55,000 for 365 lots with only 23 lots left unsold.

An early section of the sale included sixty five lots of whisky, ranging from job lots of commemorative Bells pottery decanters to rare and sought after Highland Malt.  The joint best price of £2800 appeared in this area for a bottle of Bowmore 30th Anniversary Islay Single Malt distilled in 1963 in a limited edition of only 600 bottles.  Other Highland Malt included a bottle of 1981 21 year old Brora at £420, and a 17 year old Bunnahabhain Connoisseurs Choice dated 1965 selling for £440.

Champagne was another area which produced some intense bidding.  The two best prices here were £850 for a numbered bottle of 1962 Krug, and £1550 for a magnum of 1971 Dom Perignon Rose.

Port was mainly available in single bottles or small quantities rather than boxed dozens, and the best price was the most speculative.  This was for five very old unlabelled bottles believed to contain port which reached an astonishing final price of £1650.  Otherwise the best single bottle price was £280 for a 1940 Niepoort.

The Burgundy and Rhone section was where much of the pre-sale interest was aimed particularly for older bottles of red wine.  Amongst the white, £1250 was paid for six mixed bottles of 2006 and 2007 Batard, Chevalier and Puligny Montrachet,