A positive reflection of the market in Autumn 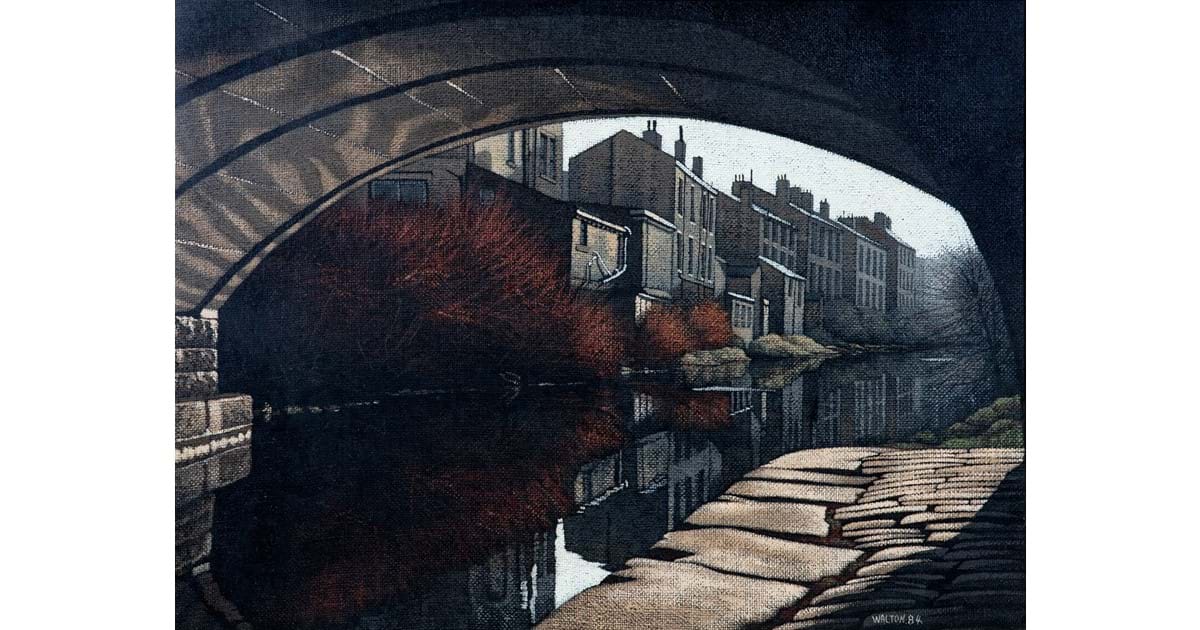 The antique market has been whispering with the fact that since “lock-down” ended prices have been on the up, but none have been silly enough to say it too loud and risk jinxing it. Since we returned on June 15th we have had 13 sales before our Fine Sale, all with great results and all building up quiet hope for the first real test of the market in our Autumn Fine Sale. All hope came to fruition with an interesting sale holding a lower estimate of £199,000, being steamrollered with an end result of more than £250,000.

The sale started as always with the ceramics and glass section, bringing four of the sales four figure falls of the gavel that day. Two of these came within the first five lots, unsurprisingly from the Chinese market; lot 2 a Porcelain vase painted in polychrome enamels upon a striking blue ground fetched £2000 and lot 5 a saucer dish depicting exotic birds in famille verte enamels reached £1,050, over ten times it’s original lower estimate. The other two big prices within the section came with an Edmund De Waal stoneware vase in the Chinese style at £1,050 and a late Victorian Royal Worcester vase and cover painted by CHC Baldwyn which reached £2,000 – showing there is still fight in the English traditional market yet.

Onwards into the silver section, which was a short but greatly anticipated as ever since Covid-19 hit the headlines, bullion prices had been souring. Expectations did not disappoint with seven lots within the section reaching four figures. The highest price of £2,900 came from a traditional but stylishly simple Manoah Rhodes table suite in the Chippendale Pattern, with a close second coming from a 5000g bar of 999 solid silver found by one of our house clearers under a sofa unknown to the estate, selling at £2,800.  And to prove the great prices were not only driven by “melt price”, a wonderful early George II waiter made in Newcastle, embellished by the Victorians and centred by an armourial reach £400; with only just over 5oz of silver within it, bringing 5 times its supposed “scrap value”.

The watches and jewellery section carried on where we left off. Another 10 four figure sums rose from the section, with the first six holding their merit with the prementioned rise in the value of bullion, netting a collective £7,500. The highest price in the section came with a 3.50ct 7 stone diamond cluster ring at £2,800. Honourable mentions also have to go to a lady’s Piaget gold and diamond watch at £1,450 and a beautifully elegant topaz and diamond necklace which fetched £1,600.

The maps and books section brought its usual mix of the old and new. With only one unsold from the books, notable mentions were found with three volumes of the Wealth of Nations by Adam Smith 1793 reaching £800, two Patrick Bronte signed letters collectively making £1,120, The Picture of Dorian Gray fetched £750 and Finnegans Wake by James Joyce made £580. The maps which made up the tail end of the section sold well with the usual suspect of John Speed hitting the top note with "The Invasions of England and Ireland with all their Civill Wars since the Conquest" bringing £800.

A small but eccentric arms & militaria section boasted everything from an Edo period Bichu No Kami Tachibana Wakazashi fetching £700, to a Fijian throwing club at £560, and a family of WWII medals that although were “simply” a campaign trio came with two flight books allowing them to take off to £1,050.

Moving onto the pictures I struggle to remember a sale with a more positive market reaction. As they say “Beauty is in the eye of the beholder”, which usually leaves art to polarise opinion and leave a less than appetising unsold rate; but not on September 16th. Here we found seven further four figure results, with a classic hilltop landscape by Henry Bright reaching £1,250, a portrait of a finely dressed lady by John Francis Wyburd pushing to £1,550 and a very intriguing portrait of a young child by an unknown but skilled master jumping to £2,000, even without association. The Yorkshire pictures finished in style with Stuart Walton being the star act. Of the 5 works of his we had on offer 3 climbed past £1000, with a local moody autumnal canal which adorned our catalogue cover bringing £1,550, a dark inner Leeds street made £1,850 and the height of the section was found with a stunning sunlit Kirkstall street reaching a whopping £3,600 – I cannot find Walton reaching a figure of this magnitude at auction before! One last hoorah for the section came with our own Ilkley artist Herbert Royle, who with a dusk scene over the River Wharfe bringing £2,100; strong for such a small example.

Sticking with the artistic, our Works of Art section is always loaded with one or two surprises up its sleeve. The first three big prices came within the sculptural of the section with a heavy bronze bust of a young Queen Victoria by Thomas Thornycroft making £1,200, the bronze figural group "Bacchanali" by Clodion Claude Michel being keenly competed up to £2,100 and a European 16th century polychrome carved wood sculpture of a female saint holding a wonderfully aged patina gained £950. Worth a mention was a mini stamp section in this category where a superb album of GB stamps including a page of penny blacks rocketed to £2,500. But the greatest performer here, not only in price but in literal performance, was a late Victorian Indian themed clockwork automaton which (with multiple interest from India) was picked up by a London buyer for £3,400.

Our September sale unusually found itself with a well sized Garden & Architectural section, this section would typically appear in June, but for a Covid interruption found itself here instead. With only four items failing to find a buyer, £750 gained for a beautiful figural fountain and £1,450 and £1,500 respectively for two sandstone carved Green Men, the section was well worth the wait.

A quick section of clocks chimed in with a striking red chinoiserie longcase by Richard Marton of Northampton at £1,850, before bringing us onto the largest section of the day, our furniture. The final section brought down the gavel another 18 times over £1000. Seven of those times came to a piece by the famed Robert “Mouseman” Thompson or a follower, shortening this list to: £5,400 for a dresser, £4,700 for a set of eight chairs, £3,600 for a sideboard and £6,000 for an astonishing pre-mouse cupboard with burr oak panels. Keeping to the 20th century design we achieved £1,350 for a Danish teak desk by Georg Petersens and £1,250 for a Henry Klein Danish dining table and chairs. The antique furniture followed in this same pattern of strength with a beautiful and bright amboyna card table fetching £1,400, £1,350 for a Georgian elbow chair, and another £1,200 for a 19th century Orkney chair. The sale finished with a stunning William & Mary style walnut and laburnum oyster veneered chest achieving over four and a half times it’s mid-estimate at £2,900, and lastly a strikingly painted aesthetic period ebonised and gilt large pier glass ran all the way up to £3,200 from an estimated £500-700.

As with many businesses the start of 2020 at Hartleys had been clouded by the uncertainty of the global pandemic, but as the doors opened the day after our Autumn Fine Sale normality and the hope of a market on the rise brought a welcome spring in our heels.