A Market unchallenged by global disaster 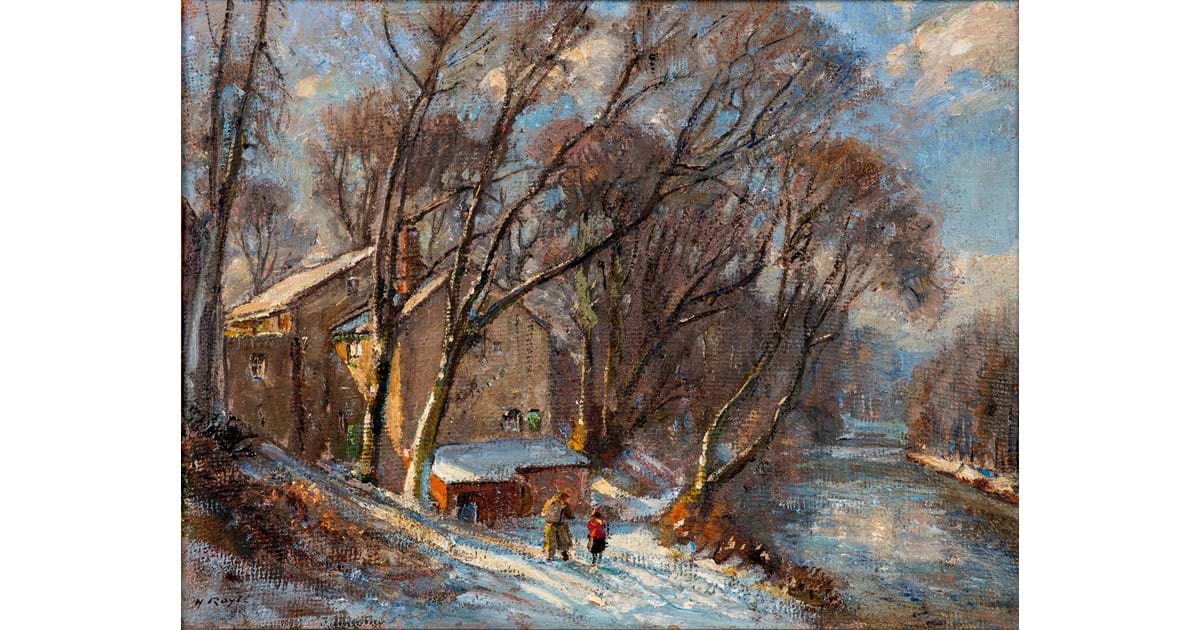 Back in 2019 selling away in our Fine Sales with crowds of people falling over each other to bid, I never would have imaged the sale that took place here at Hartleys on January 20th 2021. Now I am sure you are all sick to the back teeth of hearing about Covid-19 and I for one cannot wait to stop talking about it, but this has been the single most affected sale run by us since the Pandemic. But I am thrilled to say, the sale was merely affected by its structure and not its success and competition! For the first time in our history this sale went physically unviewed by the buying public, with only online viewing available. With four and a half weeks from the first release of the catalogue, we were inundated with condition reports and further image requests, this was not unexpected and although was a serious task for our valuing staff, it gave real hope for the sale ahead.

Sat on the rostrum amongst the remnants of the previous weekly sale, gripped by eerie silence and the watchful gaze of two webcams, we rattled through our 570 lots. The sale had an expected bottom estimate of £177k, but as the hammer came to rest we had surpassed this comfortably to reach £225k. The buy in rate was also low at 10%, proving the market to be holding strong in these strange times and buyers to be resilient to change.

We started as always with the ceramics and glass sections, and of the 62 lots only 4 were left unsold. Highlights from the section include a Sutton Taylor studio pottery charger, which left us perplexed after three days before the sale online bidding which had been up to £640, dropped all the way to £120 – with a sigh of relief coming from Ruth our ceramics expert, it sped back up to £660 on the day of the sale. A run of Moorcroft vases made a collective £4,160, with its two highest prices being found by the same pattern: Woodside Farm by Anji Davenport, which as a vase made £580 and as two framed tiles made £620. But the two highest peaks from the ceramics came from a 72 piece Royal Crown Derby Royal Antoinette Pattern dinner service which split the estimate at £2,500 and a large pair of  French porcelain Garniture Vases with fine figural metalwork mounts obliterated its £300- 500 estimate to gain £3,600.

One of the only positives that have come from global disaster has been the boost to bullion prices; this was seen in a very strong silver section with 8 lots selling into four figures and of the 101 items only 3 being left unsold. Though proof was found early in that silver weight is not the only factor in an items value, with a beautiful burr walnut dressing table case with silver interior fittings near doubling the mid estimate to get £980, and two arts & crafts spoons by George Lawrence Connell making a combined £1,160. We had a lovely George III tankard converted later to an equestrian trophy fetch double the top estimate at £1,000, of our multiple table services the top price came at £2,300 for one made by Karl Kaltenbach & Sohne, and the highest tea and or coffee service came at £2,800 from a five piece Edwardian service made in Sheffield. But the two most pleasing prices within the section came from an extremely stylish four piece tea service by David Lawrence, that more than doubled its bottom estimate to reach £1,650, and the fantastic quality Warwick vase by the Goldsmiths & Silversmiths Co. Ltd. London in 1909, that romped to £1,900 ahead of the estimated £500-800.

The same bullion theme carried into the start of the coins, watches and jewellery section with eight more four figure results. The three highest of these coming from a Victoria Golden Jubilee £5 at £1,850, an Elizabeth II gold proof four coin set at £2,700 and a Churchill 22ct gold commemorative medal at £3,400. The best of the watches was found in a remarkable little triple cased silver and tortoiseshell verge pocket watch made for the Turkish market, which pushed past its estimate to make £800.

Our works of art section is always exciting with a mix of all the wonderments that don’t automatically fit into the “standard” sale categories. This started with a short show of very interesting stamps, including a Windsor album of GB stamps which reached £1,150 and two lots purporting to be GB overprints which fetched £1,950 and £4,200 respectively. This was followed by an exciting little run of musical lots which hit two high notes with £700 for a signed autograph of Sir Edward Elgar and £1,700 for a Cello with a label for Pietro Antonius da’ja Costa. Other small highlights include £850 for a small but very beautiful nude female sculpture by Ernest Seger, £700 for a set of three English 19th century stained glass panels and £1,000 for three corkscrews of various and interesting patents. But the three most interesting results from the section came firstly from an elegantly turned German Selenus chess set (part of a collection of sets we had in), which did almost five times the top estimate to make £1,900; showing the surge of popularity in chess sets across the market with people blaming new lockdown hobbies and the popular TV series The Queen’s Gambit. Secondly from a stunning 17th century carved alabaster European plaque “The Adoration of the Magi” which soared to £2,700. Finally, a strikingly colourful Dunhill Lucite aquarium lighter by Margaret Bennett, which ended on a whopping £3,200.

The picture section had a lot of competition not only on the two online bidding platforms, but from multiple phone bidders, netting another 13 four figure results. The first string of these came from the colourful and ever popular Cecil Rochfort D’oyly-John, we had five of his works averaging at £1,060 each and topping out at £1,450 for “Juan Les Pins Near Nice…”. In the rest of the oil painting subsection we had more strong results with a classic Cecil Kennedy still life with flowers that upended its presale estimate to march up to £1,900, and a “Rainy Day in Manchester” by Arthur Delaney which fetched £1,850. But it was with the Yorkshire Artists where the sun really started to shine, when two wonderful but usually more subdued artists rocketed to great heights: Philip Naviasky’s delicately produced “Gypsy Encampment” pushed to £1,600, and P. Kenneth Jackson’s view of Beamsley Beacon proved popular to our local market, jumping to £1,150. But two of our classic local artists sealed the section, with good prices for William Mellor across his four offerings with a top price of £1,150 for “Bow Ghyll Near Ilkley”, and five wonderful offerings from our own Herbert Royle tipping the top of the section, with £3,200 and £5,200 for two separate lots, both depicting Wharfedale under a blanket of snow and awash with sunlight.

Finally we entered the furniture section which started as usual with the 20th century design lots. This roared away with 11 more four figure results, five of which came from a section of Alvar Aalto Finmar furniture, which although “basic” in its structure is highly desirable in its design. Like in the picture section we saw great strength from Yorkshire artisans, with £3,200 for a Beaverman dining suite, £1,250 and £1,650 for two pairs of Mouseman carvers, £1,400 for a refectory table and £5,200 for a neat chest of drawers by the same maker. Another nine four-figure results came within the traditional furniture, including £1,400 for a wonderfully small Georgian oak dresser and £1,350 for a Victorian extending dining table. Although, particular highlights came from a Bechstein boudoir grand piano which fetched £2,200, a Georgian mahogany sideboard which tripled its bottom estimate to gain £2,400 and a stunning arts and crafts bench with a splendid patina which reached £3,400.