A Great Day Out In Ilkley 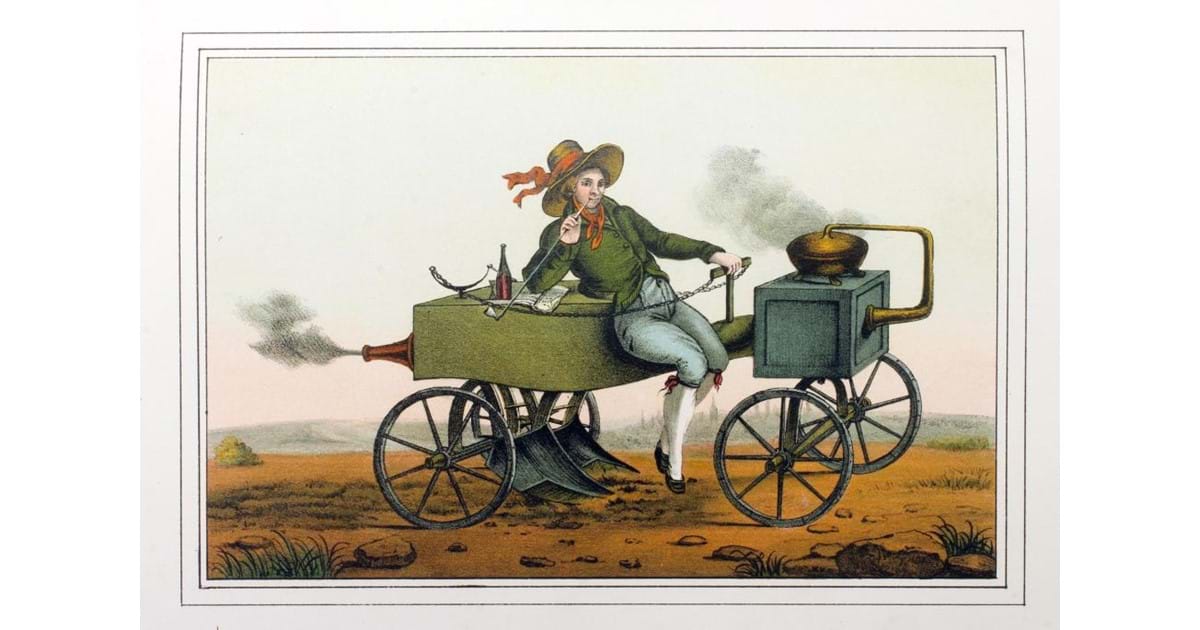 For the first occasion in a long time the best price on the day at Hartleys Fine Sale in Ilkley on September 6th occurred in the furniture section.  It related to a Chinese padouk wood throne chair, c.1900, a highly decorated item wide enough to accommodate two thin people or one particularly large one.  Coming from a local house clearance there was heated discussion within the valuation team as to which sale it should be included.  In the event the pre-sale estimate of £400 - £600 was somewhat eclipsed by a winning bid on the net from Singapore of £9,500.  Also in this section was a typical Robert Thompson “Mouseman” oak open bookcase which sold for £1300.

The sale generally was an overall success with many items selling over top estimate to produce nearly £220,000 from 660 lots with fewer than 20% bought in below reserve.

In the ceramics section the main items were once again Chinese including a 16 ½” baluster vase finding £1200 and another 10 ½” high in underglaze blue reaching £900.  Within the silver, the importance of age was demonstrated by two items, a four piece tea service of 1917/18 only reaching its bullion melt price of £520, while a William IV decorated three piece service trebled its melt price at £1550.

Modern gold coins however performed much better with several proof sets achieving higher than expected figures.  A U.K. four coin gold proof set of 1980 reached £2200 while an identical set of 1982 rose to £3900.  The two most interesting watches were a gentleman’s Tag Heuer “Carrera” chronometer selling for £2000 and a Jaeger Lecoultre military wristwatch complete with its arrow marks which sold for £1900.

The jewellery section produced mixed results but all bar four of the higher priced items got away, the main pieces being an emerald and diamond necklace reaching £2700, an emerald ring surrounded by two concentric circles of diamonds £1750, and a “Fope” 18ct gold torque bangle set with diamonds £1900.

An occasional specialist section for September was devoted to antiquarian books, ephemera and maps.  Once again the Far East raised its head with firstly a collection of photos, postcards and ephemera owned by Frederick D. Haigh a newspaper Librarian in Hong Kong in the early 20th century selling for £750, and “The Marvellous Book” by Star Talbot with 100 studies of Famous Chinese Porcelains £600.  Also “The Ball Conductor” with directions for the performances of Quadrilles etc 1822 reached £800, as did the 4 ½ Litre Bentley Instruction Book 1929.

The second section of the year devoted to arms, militaria and field sports of 156 lots all sold bar one lot.  It was dominated by a family of 2nd World War medals awarded to Warrant Officer William Tennant Bain of the Royal Scots, which included the Distinguished Conduct Medal and a quantity of explanatory ephemera which sold for £4,800.  Also a Fijian Bowai (Pole) Club, late 19th century, reached £1050, and a Japanese Wakizashi (sword) c.1711, £950.

The picture sections were led as so often by three oil paintings by Brian Shields “Braaq”.  As much care seems to go into the titles as the works themselves.  “Two Peneth of Chips and a Fish” reached £9000, “Only Ten Bob For Me Dad’s Best Suit” £8,500, and more prosaically “Figures in a Park” £3,200.

A 19th century watercolour of an Italian water mill by Hermann Nestel reached £1700, an oil of a huntsman and his dog by Frank Moss Bennett £1400, an oil of a pig and ducks in a landscape by Herbert W. Weekes £1450, and an oil study of Hampstead Heath by a follower of Constable £1150.  Two limited edition lithographs after L.S. Lowry comprised “The Reference Library”, selling for £1500, and “Great Ancoats Street” £900.

The works of art section once again led with a Chinese lot, a collection of eleven paintings depicting figures of high rank which quadrupled its bottom estimate at £1350.  A modern bronze of Doves Resting by Andre Lasserre reached £1000, while a charming 17th century embroidered panel worked with figures and animals, and with only minimal damage found £750.  A Donegal style Arts and Crafts carpet which could only be described as in a parlous state, with significant edge parts missing, pile nearly bald in places, and generally soiled overall, nevertheless sold for £1050.

Finally, a small but most attractive clock section boasted various rare table and bracket clocks as well as the usual longcases.  In the latter category the finest was an eight day clock by Samuel Hirst, Leeds with handsome mahogany case which sold for £1200.  A French repeater carriage clock with ornate brass and champlevé case reached £2500, and a 9 ½” high ebonised table clock by Reskell, Liverpool, £3600.

The most interest was devoted to an ebonised bracket clock by James Tregent, London, with striking repeater movement, finely decorated back plate and ogee wall bracket incorporating a drawer.  This item well deserved its final winning bid of £7,500.