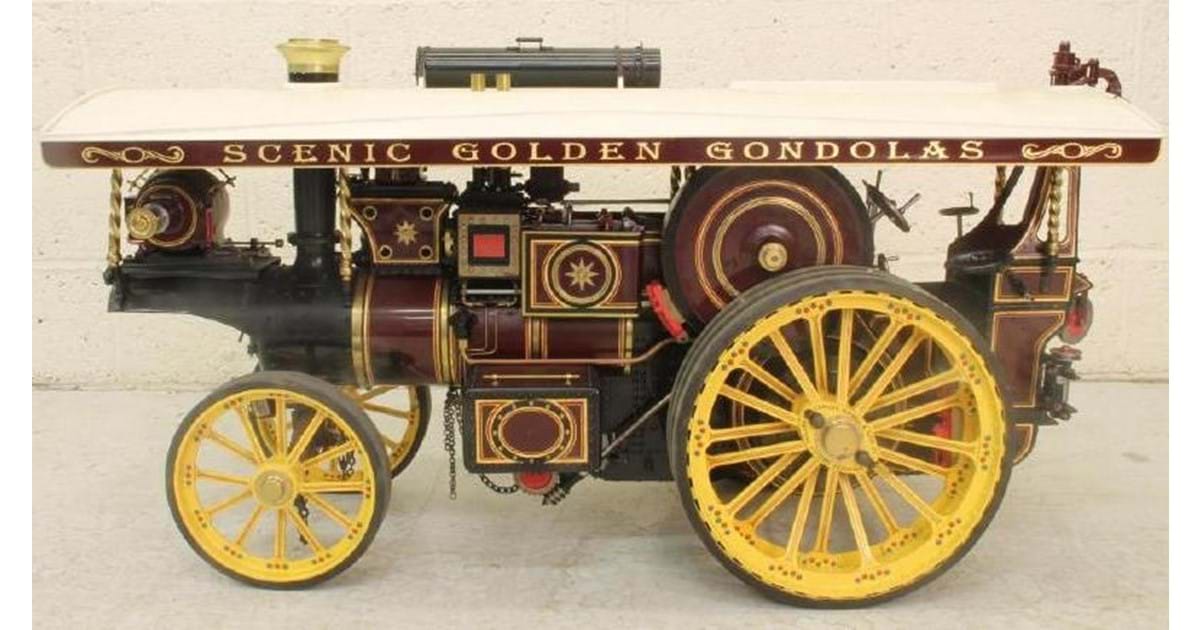 A total on the day of £80,000 was the satisfactory result at Hartleys six monthly dolls and collectors sale at Ilkley on April 25th.  The buy-in rate of only 12% unsold out of the 589 lots on offer was an indication of the depth of interest with so much of it via the internet these days.

The sale started with the doll section which was entirely different from the somewhat lacklustre result on the last two outings.  The previous experience of a weak market for middle and lower priced items was mainly absent on this occasion, bolstered by 42 purchases on the internet out of the 100 lots in this section.

The best price was the second highest on the day, and was a complete surprise.  A collection of 24 items of dolls house furniture, mainly in wood, two in tinplate and two old card trunks, catalogued as 20th century but presumably earlier, estimated at £100 to £150 sold on the net at £4200.  Another surprise was a late 19th century carved wood doll with no arms and only one leg and another later one, somewhat more complete which together made £1100.

More predictable was a large late 19th century wax shoulder head doll 27” high with a repaired arm which reached £1400, and a Jumeau bisque head doll with a faint hair crack to its forehead £750.

A huge amount of pre-sale interest in four 1977 Star Wars figures which were generally in good condition but only two could be regarded as good to mint, produced £2100.

The following lot was entirely different, a late Victorian rocking horse probably by Ayres, on large rockers 78” long, in “original” condition and this reached £1100.

A section devoted to celebrity and sporting autographs was led by a complete set of the Beatles, written somewhat oddly on a “duty free” leaflet and captured when the Fab 4 were passing through Leeds-Bradford airport in 1964.  The price reflected this unique quality by rising to £2400.

The tinplate section was heavily stocked with Minic and Sutcliffe products, but the highest price here was reached by a Bing clockwork motor torpedo boat c.1910 28” long which sold for £800.  A rare Minic gardener’s wagon found £340 while a pre-war Sutcliffe warship with atmospheric engine sold for £300.

There were five large scale Shackletons Foden six wheel clockwork wagons at the start of the diecast, all from different owners, two examples each with a matching trailer, sold on each occasion for £340.  A complete set of 75 Matchbox Superfast Models (1976-1982) in mint and boxed condition found £700.

The OO gauge section of the model railways ran to 110 lots, the final one comprising three Hornby locomotives together with a quantity of rolling stock and trackside items, partly boxed and described as in “fair” condition which reached £300.

The smaller “O” gauge section included a group of four Bassett-Lowke goods trucks, six playworn coaches and other items which together sold for £440.

The best price of the sale was reserved for the final item.  This was a handsome 2” gauge coal fired Burrell Showman’s engine in yellow lined maroon livery, in need of a little superficial care, and this deserved its final bid of £5000.