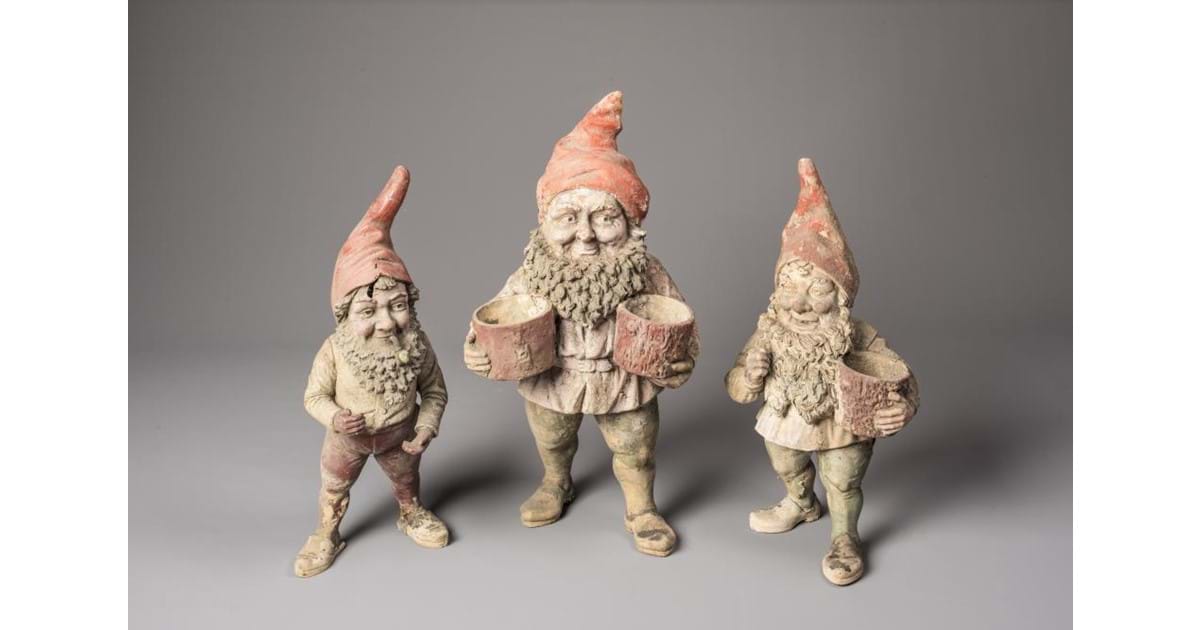 The summer auction sale at Hartleys in Ilkley on June 14th was a mixed affair with some high prices across most commodities, and in particular the furniture section showed early signs of a market waking up for items right across the board.

The sale started with ceramics which was the best showing for this section for some time and included two of the highest prices in the sale.  Amongst a good collection of Moorcroft pottery was a Liberty & Co 9” vase decorated with “Eventide” pattern which sailed past its estimate to sell for £4,500.

Also included was a dessert plate from The Imperial St. Petersburg factory “Raphael” service made originally for the Tsarskoe Seloe Summer Palace for the personal use of the Dowager Empress Maria Fedorovna.  After the Revolution this was dispersed to a variety of purchasers and every now and then an example comes onto the market.  In this case the bidding quadrupled its bottom estimate selling for £4000.

A Chinese 6 ¼” porcelain brush pot reached £2500, a Kraak Porselein bowl £850 and a pair of Royal Worcester 6” vases decorated by Stinton £1050.  A pair of Staffordshire pottery spaniels with unusually angular faces reminiscent of Wallace and Gromit reached £1000.

The melt price of silver has moved around somewhat with the uncertain economic situation these days but buyers, particularly trade, stayed cautiously under the current figure as a starting point.  Antique silver however performs according to many other factors which here included a Victorian tea service by Robert Hennell at £1400, a handsome pair of George III sauce tureens £2000 and a pair of well decorated Victorian fruit stands £1600.

The jewellery section was the least productive part of the sale, doubtless due to too many optimistic reserves.  Nevertheless several items were worthy of note.  A Fope 18ct gold necklace reached £2100, a square cut emerald and diamond cluster ring £1400, a contemporary style pink sapphire and diamond bracelet £2500, and a pair of solitaire diamond ear studs £1700.

The afternoon session started with works of art, the most unusual being a chromium plated steel sculpture “Screw Mobile” by Kenneth Martin which went to a five times top estimate of £3000.

The Yorkshire picture section was dominated by four oil paintings by Brian Shields “Braaq” who continues to sell well.  These were all unusually small, each being only 6” x 10” and the best price unsurprisingly was £3800 for a cricketing scene.  The others were £3000 for “Kite Flying”, and two more typical industrial scenes £3200 each.  The other notable result was good news as it related to oils by William Mellor whose following has somewhat eclipsed in the last few years.  A small pair of river scenes reached £1000 and a well framed view entitled “Bolton Abbey on the Wharfe” 24” x 36” reached £3600.

The June sale always includes a section devoted to architectural and garden items, most of it being the latter.  A veined white marble fire surround described as 20th century, still experienced sustained bidding to reach £1250, while an ogee shaped oblong sandstone trough sold for an astonishing price of £2000.  The quirkiest lot in this section was an old matched set of three terracotta garden gnomes, the largest being 26 ½” high.  This confounded the estimate to reach £1700.

The two best prices in a small clocks and barometers section were £1450 for a small drop dial timepiece by Hodson of Bristol, and £1550 for a stick barometer by Francis Hanksbee.

The final furniture section had the benefit of a good proportion of quality pieces.  Only eight of 113 lots in this area failed to sell which shows how even most of the more prosaic items also found a buyer.  Worthy of note were a superb Edwardian satinwood demi lune display cabinet selling at £3600, an Edwardian satinwood bonheu-du-jour at £900, a typical Georgian oak dresser base £2000, a North European marquetry inlaid walnut drop front bureau £2500, and a very glitzy Regency coromandel wood and brass inlaid foldover card table £1950.

Two chairs in this area also deserve a mention.  A particularly primitive stick back elbow chair in ash and elm found £850, and a delightful child’s single chair in 1720s style but only 26” high, with a maker’s stamp, sold for £800.